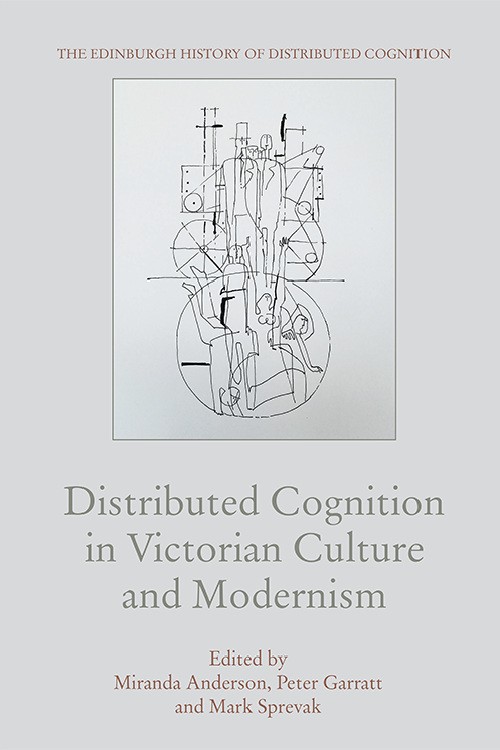 Reinvigorates our understanding of Victorian and Modernist works and society:

This book brings together 11 essays by international specialists in Victorian culture and Modernism and provides a general and period-specific introduction to distributed cognition and the cognitive humanities. Together, they revitalise our reading of Victorian and Modernist works in the fields of history of technology, science and medicine, material culture, philosophy, art and literary studies by bringing to bear recent insights in cognitive science and philosophy of mind on the ways in which cognition is distributed across brain, body and world.

A period of inward and outward expansion, of conflict and suspicion, of innovation and alienation, a time that underscored the continuities of life, mind, and society. As this exciting collection shows, we find in Victorian and modernist culture not just a prefiguration, but the very roots of distributed cognition.

Offers diverse, engaging discussions of the aesthetics of distributed cognition: fresh analyses of modernism and its antecedents are ingeniously developed from views of ‘art and literature as both expressing, and reflecting on, our cognitively embodied life’.