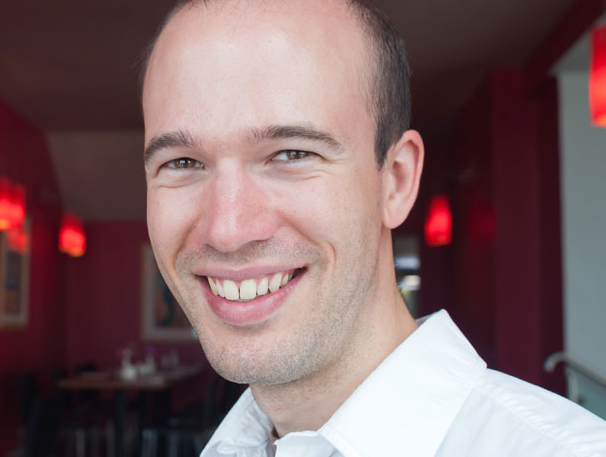 I am Senior Lecturer (Associate Professor) in Philosophy at the School of Philosophy, Psychology and Language Sciences (PPLS) at the University of Edinburgh.

My primary research interests are in philosophy of cognitive science, philosophy of mind, and philosophy of science. I have a strong interest in foundational issues in AI, including ethical issues.

I am interested in building bridges between current philosophical work on cognition and the wider humanities.

I did my Ph.D. in 2006 under the supervision of Professor Peter Lipton at the Department of History and Philosophy of Science at the University of Cambridge. After finishing my Ph.D., I was a Junior Research Fellow and then a Leverhulme Early Career Fellow at King’s College, Cambridge. I have been an academic visitor in Pittsburgh, Notre Dame, Florence. I am a Visiting International Professor at the RUB Research School in Bochum. I have been at the University of Edinburgh since 2011.

I was CoI on the Carnegie Trust grant, ‘Artificial Intelligence and the International Rule of Law’ (2019–21). I was CoI on the AHRC grant, ‘A History of Distributed Cognition’ (2014–18), and the follow-on AHRC-funded project, ‘The Art of Distributed Cognition’ (2019–20) in collaboration with the Talbot Rice Gallery. I taught on the University of Edinburgh’s MOOC, Philosophy and the Sciences.

My wife, Michela Massimi, is also a philosopher of science at the University of Edinburgh. Our son, Edward, was born in 2010.