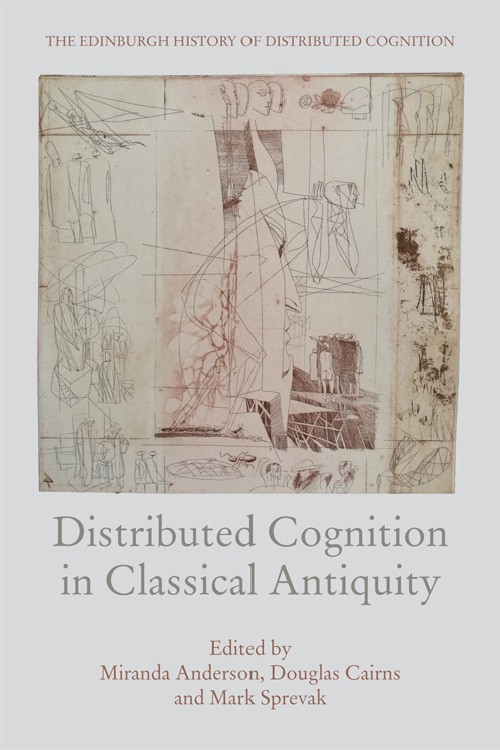 An opening essay outlining the theoretical framework along with twelve essays by international specialists in classical antiquity create a period-specific interdisciplinary introduction to distributed cognition and the cognitive humanities. This collection explores how cognition is explicitly or implicitly conceived of as distributed across brain, body and world in Greek and Roman technology, science, medicine, material culture, philosophy, and literary studies.

A range of models emerge, which vary both in terms of whether cognition is just embodied or involves tools or objects in the world. As many of the texts and practices discussed have influenced Western European society and culture, this collection reveals the historical foundations of our theoretical and practical attempts to comprehend the distributed nature of human cognition.

Once we look for it, distributed cognition is ubiquitous in classical antiquity. This book offers a fascinating examination of the tools that made thinking easier and of the complex boundaries between the individual mind and the group.

This is a fascinating volume that often reveals surprising analogies between contemporary accounts of distributed cognition and the view of several Classical thinkers. It refreshingly goes beyond the contemporary focus on cognition as computation to consider the many ways in which body and world scaffold our psychic life, including its affective and conscious dimensions.